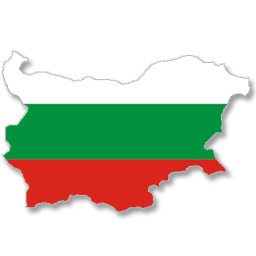 Interesting facts about Bulgaria
Bulgaria is the country with the oldest name in Europe!

Bulgarian rose-oil (Bulgaria produces half of the rose oil in the world), is a component of the world-famous perfumes!

Bulgaria is known as the homeland of the yogurt (Lactus Bulgaricus)!

The famous gladiator Spartacus and the mythic singer Orpheus were born in Thrace – today’s Bulgaria!

Bulgaria ranks third in Europe (after Italy and Greece) for the number of its valuable archaeological monuments!

Bulgarians were the first to use the Cyrillic alphabet!

Bulgaria and Denmark were the only European countries to save their Jews during the Holocaust!

Bulgarian army is the only force in the world, that has never lost a single flag!

The first World wrestling champion with 1500 wins and only 2 lost matches is the Balkan Lion – the legendary Dan Kolov!

The oldest (over 6000 years) Golden treasure in the world was found in Varna, Bulgaria!

The inventor of the first electronic computer John Atanassoff is of Bulgarian origins!

President of federation B. Janev 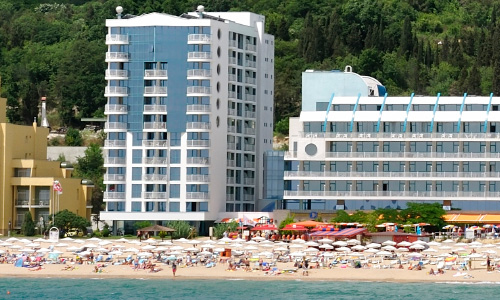