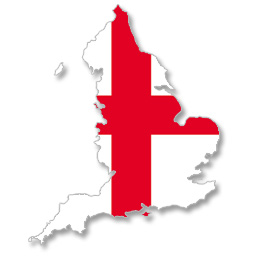 London used to be the largest and most influential city in the world. With a population of 12 million, it remains the largest city in Europe.

The world’s largest and oldest chained library is in Hereford Cathedral, which also contained the world’s best preserved Mappa Mundi.

The world’s oldest public zoo opened in London in 1828.

London Heathrow Airport is the world’s busiest airports by international passenger traffic, and the third for total traffic.

English people consume more tea per capita than anybody else in the world. 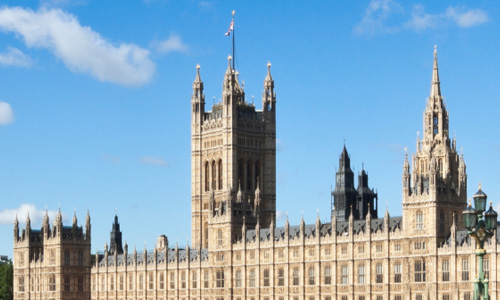