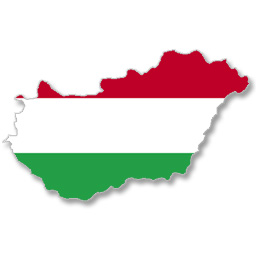 Hungary is one of the oldest countries in Europe. It was founded in 896, before France and Germany became separate entities, and before the unification of Anglo-Saxon kingdoms.

Around 1000 CE, the Kingdom of Hungary was one of the largest states in Europe, bigger than France. Later, it became of the the two “eagle heads” of the Austro-Hungarian Empire.

The story of the multiple Oscar-winner film, The English Patient, is actually based on the life of László Almásy, a Hungarian explorer and traveler.

Hungary has one of the most important thermal spring culture in Europe. The country boasts no less than 1,500 spas. 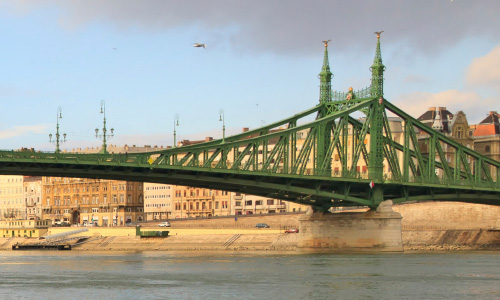