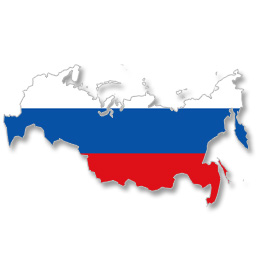 Russia is the only State, on the territory of which there are 12 seas.

Russia has the most movie theaters in the world.

If you travel across Russia, you will cross 7 time zones.

Moscow is the capital of Russia and one of the largest populated cities in the world. Moscow has more billionaires living in the area than any other city in the world. With a total of 33 billionaires, Moscow beats New York City’s statistic by two. 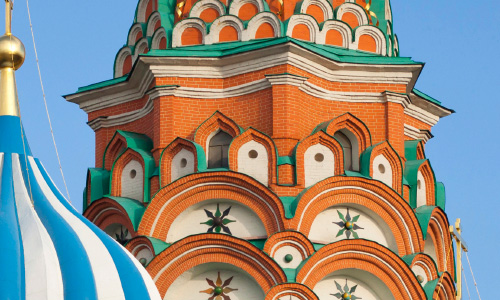