Wales is the land of mythical King Arthur, the famous Romano-British leader fighting against the invading Anglo-Saxons.

Lawn tennis came to fruition in Wales in the 1800’s.

Llanfairpwllgwyngyllgogerychwyrndrobwyll-llantisiliogogogoch on the Isle of Anglesey has the longest name for any railway station in the World. 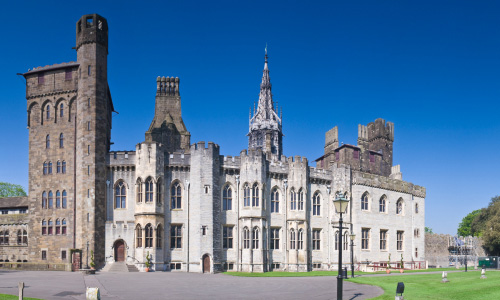