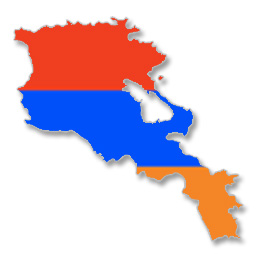 Human beings have inhabited the Armenian Plateau and Caucasus Region since over 100,000 years ago, Armenians are one of the most ancient peoples of the world.

Back to the Middle Ages, rug became a profitable commodity that brought a world-wide fame to the Armenian rug-making art and still is very popular in the world market.

Armenia is famed for its apricots which many consider taste better than anywhere else in the world. 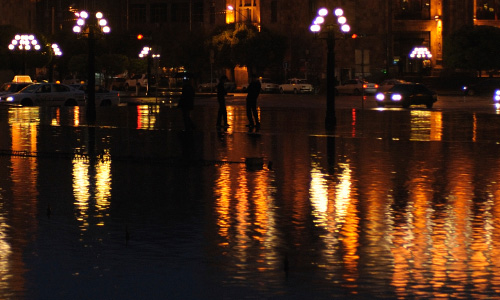