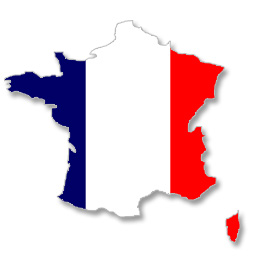 French people have the highest female and third highest male life expectancy in the European Union.

French language is spoken by 270 million people worldwide (almost as much as the population of the USA), of which 120 million are native or fluent. There are less than 60 million of White Caucasian native speakers of standard French worldwide.

Famous French inventions include the adding machine, the hot air balloon, the airship, the parachute, the submarine, the ambulance service, photography, animation and cinema.

There are over 300 kinds of cheese made in France.

More tourists visit France each year than any other country in the world, with 67 million annual tourist arrivals (more than the country’s population). 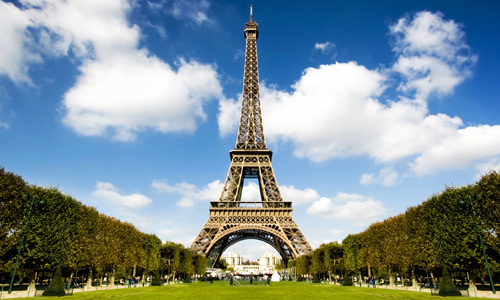