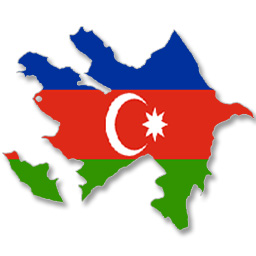 The name for Azerbaijan derives from a word for “fire”.

The first independent democratic republic in the whole Muslim East was established in Azerbaijan. It took place on 28 May,1918.

Towards the end of the nineteenth century the world’s first oil well was drilled near Baku.

Famous Azerbaijanis include Garry Kasparov, the thirteenth world chess champion, who was born in Baku (1963).

Azerbaijan is famous for its embroidered textiles. Artists use colorful threads (sometimes made of gold or silver) and beads to create geometric patterns on a thin wool fabric called tirme. 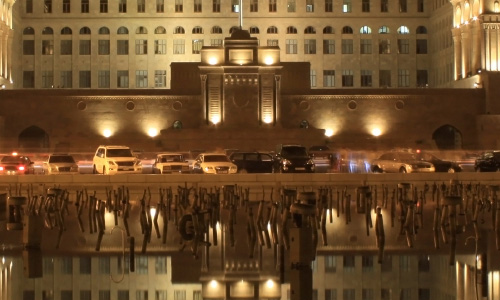