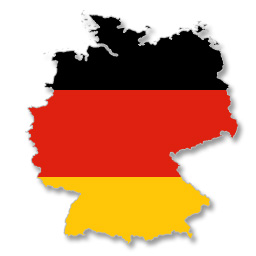 Germany is Europe’s largest economy and second most populous nation.

15 million people in Germany are of non-German descent (first and second generation), i.e. 18.5% of the population. About half of them are foreign residents, not German citizens.

The Germans can be credited for the invention of the clarinet, the pocket watch, the automated calculator, the light bulb, television (partly), petrol/gasoline & diesel engines, the automobile (as well as the engine, differential gear and other important devices), the motorcycle, the jet engine, the LCD screen and the Walkman.

The biggest train station in Europe opened in Berlin in 2006.

The largest department store in continental Europe is the KaDeWe (Kaufhaus des Westens) in Berlin, with over 60,000 square metres. 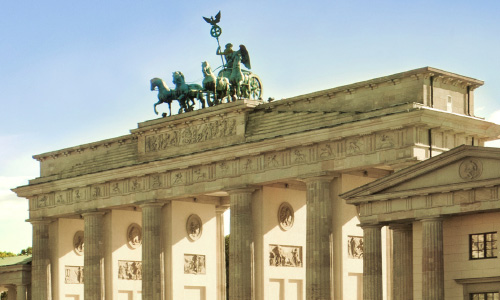