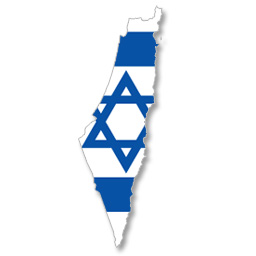 Israel has the highest ratio of university degrees to the population in the world.

Israel is the only liberal democracy in the Middle East. Israeli scientists developed the first fully computerized, no-radiation, diagnostic instrumentation for breast cancer.

The cell phone was developed in Israel by Motorola-Israel. Motorola built its largest development center worldwide in Israel. 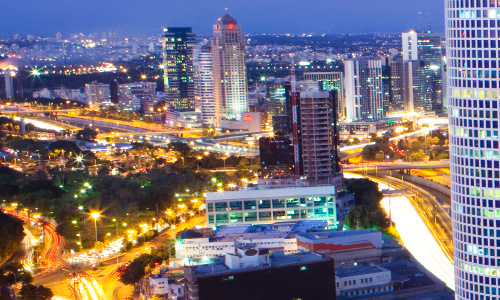