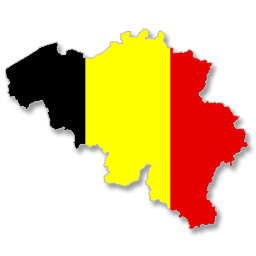 A famous tourist attraction in Belgium is a statue of a little boy peeing, the “mannekin-pis”. A little known fact, though, is that the statue is often dressed. In fact, there are more than 600 costumes for it.

There are more castles per square mile in Belgium than anywhere else.- Brussels’ Royal Palace is bigger than Buckingham Palace.

French-speaking Belgium is the world’s biggest producer of comics per capita.

It is a Belgian who founded New York City.

The first printed newspapers in the world was published in Antwerp, Belgium. 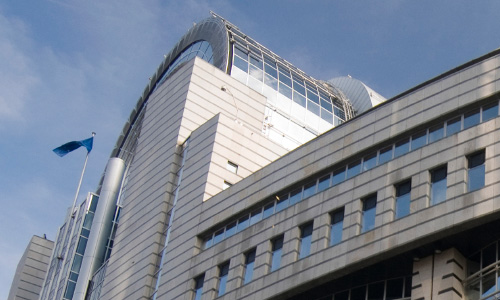