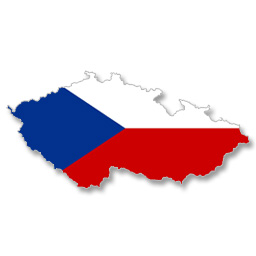 Despite Czech people having lived there for over a thousand years, the revival of a sovereign Czech state only dates back to 1993 when the Czech Republic was brought into existence after the split of the Czechoslovak Federation.

90% of Czechs have completed at least secondary education – the highest score in the EU.

Sport is an extremely important part of Czech life and the country is proud to boast many Olympic champions and world record holders. Football, athletics, ice-hockey and skiing are the most popular past times.

The Czech Republic is the No. 1 beer drinking nation on the planet, with an annual per capita consummation of some 156 litres. Czech crystal and garnet jewellery is renowned for its detailed workmanship. 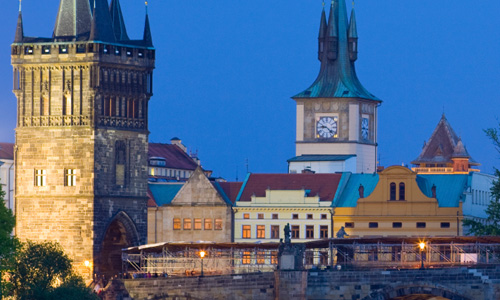