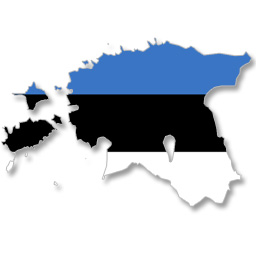 Estonia, the most northerly of the Baltic states, regained its independence from the Soviet Union in 1991.

Estonia is a sea country – the length of coastline (3,800 km) is about 6 times longer than the mainland borderline.

The length of the longest day in summer is over 19 hours, while the shortest winter day lasts only six hours. It is not completely dark at night from the beginning of May until the end of July.

Estonia has the highest number of meteorite craters per land area in the world. –    Estonians have one of the biggest collections of folk songs in the world, with written records of about 133,000 folk songs. 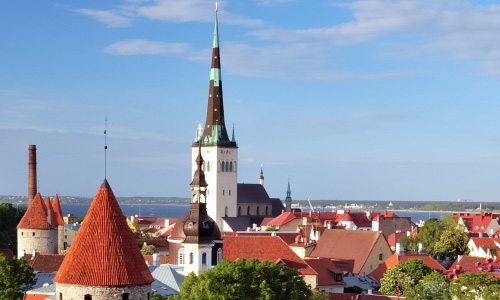