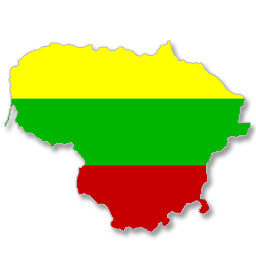 Lithuania is called the Amber Land. According to a legend the beautiful mermaid Jurate fell in love with a mortal man, Kastytis. Praamzius ordered the god Perkunas to kill her because of that and destroy her beautiful amber palace. When Lithuanians find amber, they know that these are the remains of Jurate’s palace.

By the end of the fourteenth century, Lithuania was the largest country in Europe.

In March 1990, Lithuania became the first Soviet republic to declare its independence from Moscow. 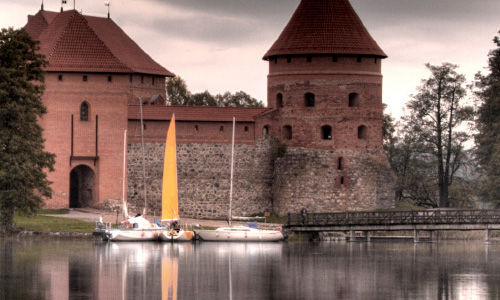