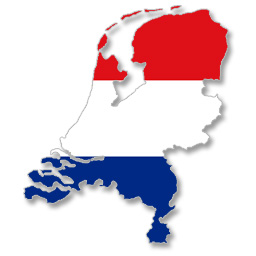 Interesting facts about the Netherlands

The Netherlands is a very liberal country. Liberalism is very important not only in economy, but also in society and culture. The Netherlands has the highest population density (493 inhabitants per square km – water excluded) of any European country with over 1 million inhabitants.

Dutch people are the tallest in the world, with an average height of 184 cm for men and 170 cm for women.

New York City started as Dutch colony called New Amsterdam; the Dutch were the first Europeans to discover Australia and New Zealand in the 17th century. Australia was then named “New Holland”. New Zealand was named after the province of Zeeland. 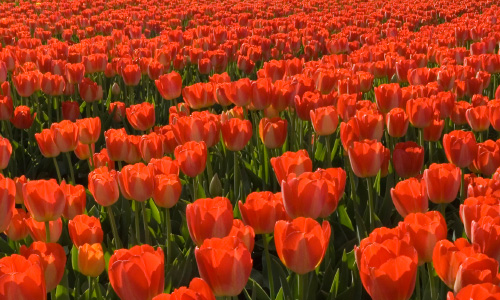