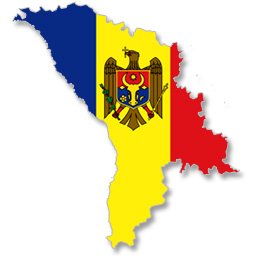 The Republic of Moldova is a small country, situated in the Southeast part of Europe in the northwestern Balkans, neighboring Romania to the West and Ukraine to the East.

The country is landlocked, even though it is very close to the Black Sea. While the northern part of the country is hilly, elevations never exceed 430 m.

Moldova is an integral part of Europe and has a rich history. This country is situated in the contact zone between different cultural and historic trends.

Moldova became independent from the Soviet Union on 27 August 1991. 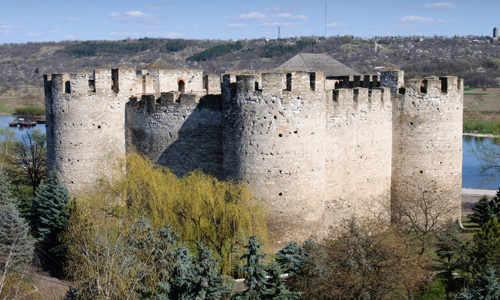