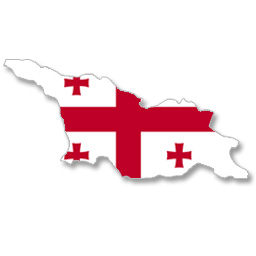 Annexed by Russia in 1801, it regained its sovereignty in 1918. It then suffered through 70 years of Communist rule and suppression, finally declaring its independence from Russia in 1991.

Traditionally an agricultural land – quite famous for it’s wines – tourism is on front-burner in Georgia as international travel has increased – especially along the Black Sea coastal areas.

Georgia is a country of contrasts and breathtaking scenery, a gem at the crossroads of Asia and Europe, Islam and Christianity.

1/3 of Georgia is covered by ancient forests, protected by more than twenty national parks.

The official language is Georgian, the only language in the Ibera Caucasian family written in ancient script, with its own unique alphabet. 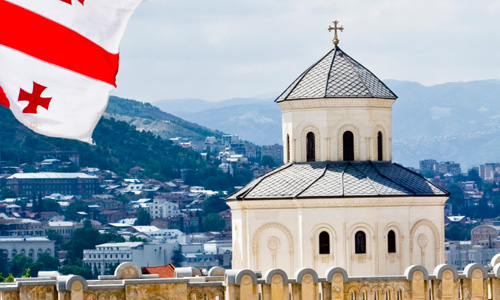