The World Draughts Federation (FMJD, www.fmjd.org) was founded in 1947 by four federations, France, the Netherlands, Belgium and Switzerland. Its main purpose was to regulate the competition on the world championship.

Though from 1897 onwards world champions had been proclaimed, between France and the Netherlands, the growth of the number of countries and the desire to have a more regular competition gave rise to this international organization. From this early start, the FMJD grew to close to fifty participating national federations it has at present.

FMJD has become a member of SportAccord, the umbrella organization for all internationally recognized sports, Olympic and – in the case of draughts – non Olympic. As such, the FMJD membership (and that of the FIDE and WBF (bridge) is part of a more general movement towards integration of mind sports in the regular sports arenas, a development that in the vision of the FMJD is to be lauded.

The competition for the world title has been going on with regularity, the succession of world champions unbroken since the founding days. The bilateral struggle between France and the Netherlands changed into a multilateral struggle, in which Canada and the Soviet Union entered in 1956, producing champions from different corners of the world.

In 1963 the world saw a Senegalese challenger for the title, who indeed became world champion. The Netherlands continued their bid for the highest title, and in the following decades the struggle was on between the Netherlands and the Soviet Union. After the fall of the Soviet regime, Russia continued to dominate the world championship, challenged only by the occasional success by Latvia. History of World Titles

The FMJD has gradually widened its scope of activities: championships of women were introduced in 1973, for juniors in 1971, cadets in 1988 and girls in 1989. Team championships, called “Olympiads” started in 1967 for the senior players, and in 1987 for the juniors. Based solidly in Europe, the FMJD organized European championships since 1965.

Later, the activities in the other continents became more important, and continental tournaments nowadays are held in Europe, Africa, Asia and America. For this latter system of tournaments, the FMJD has developed continental confederations, to take care of all competitions at the continent level. Recently, in Europe, the individual championships, – for seniors as well as for youth, have been complemented by international club competitions.

Other competitions are under the aegis of the FMJD as well. The making of problems as well as problem solving, have their own Commission (CPI), but also special performances such as simultaneous games, blind simultaneous games, and exhibitions are performed under the FMJD umbrella. The internet is increasingly important, both for playing and for relaying information, and the FMJD website (www.fmjd.org) is instrumental.

The organizational structure of the FMJD has been renewed recently. The FMJD now houses three sections representing the major variant of draughts play. The main section is the international draughts, on the 100 squares board, played in and by all participating federations.

Two older versions of the sport are played on the 64 squares board. The Russian/Brazilian variant is the folk variant in almost all former Soviet countries, plus Brazil. The checkers variant is mainly based in the Anglo-American area and former English colonies throughout the world. Both variants now have their own section and operate their own system of world championship.

The president, executive vice-president, general secretary, treasurer and tournament directors of the FMJD as a whole serve also for the international game. These officers are chosen by the General Assembly, the governing body of the FMJD, with a mandate of in principle four years. The board being completed by the presidents of the continental confederations and the presidents of both 64 sections. 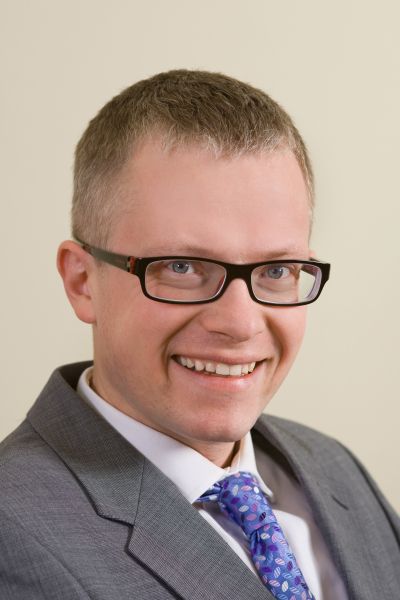