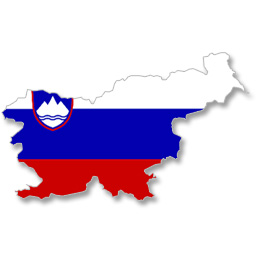 Situated at a cultural crossroads, Slovenia has always been a place of high artistic achievements.

Slovenia is one of the best economic performers in Central and Eastern Europe and the country receives the highest credit rating of all transtion economies.

In Slovenia, you can experience amazing contrasts in the same day: a morning swim in the Adriatic, followed two hours later by skiing below Alpine peaks, then an adventurous discovery of Karst subterranean phenomena and an invigorating bath in a thermal spring; an encounter with history in a lively mediaeval city and, not far away, a more solitary stroll through primeval forests or undulating, winegrowing hills. 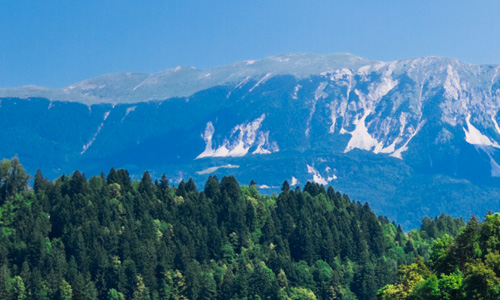