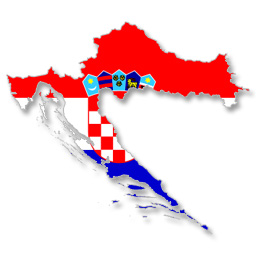 The White House was built out of Croatian stone, from the island of Brac. This same stone had been used to build Diocletian’s Palace in Split.

Dalmatian dogs, also known as the Dubrovnik hunter, come from the Dalmatian coast.

Marco Polo, the famous traveller and trader, was born on Croatian Island of Korcula. 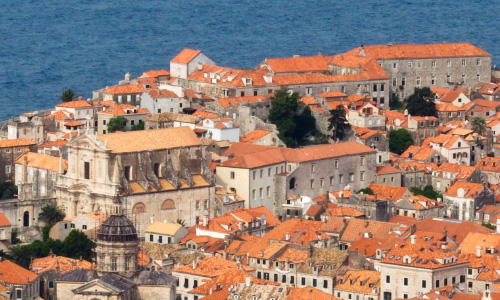