here below, attached, in English and French version (soon also Russian and Ukrainian ones), the EDC Executive Board Meeting 2/2022 – minutes, held on 17th September 2022. 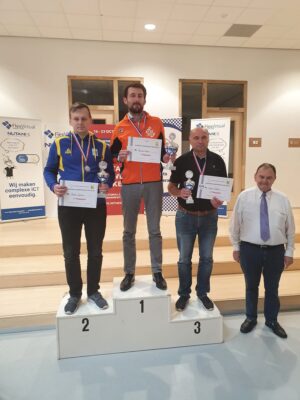 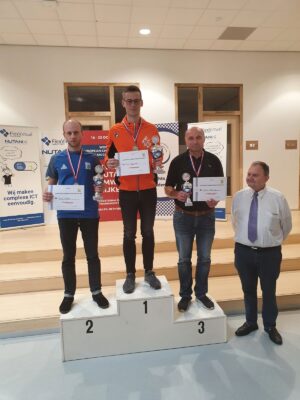 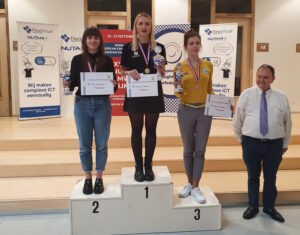 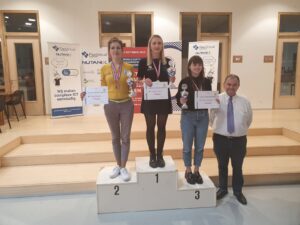 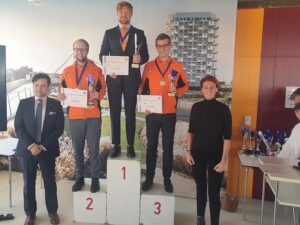 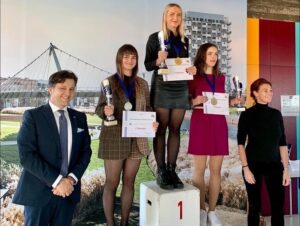 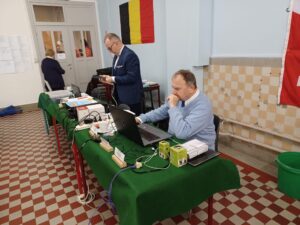 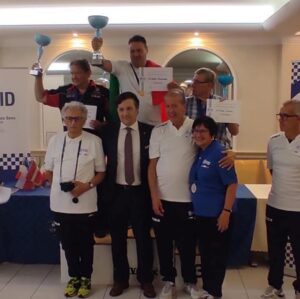 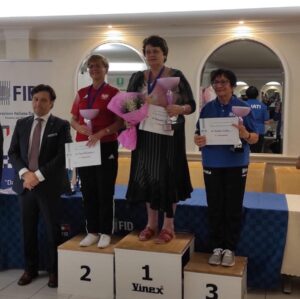 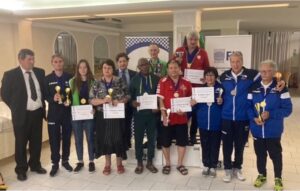 Dewtailn on the official website of the events: EC Veterans & Under27 — 2022

Deadline for ECs Rapid and Blitz extended till October 15th.

To all the Draughts Federations of Europe

The last day for the subscriptions of European Championships Rapid and Blitz is extended till October 15th.
Please remember that player application have to come (or confirmed) by their National Federation, that is Federations for whom they have (sport) citizenship, according to the FMJD internal rules.

European Championship Veterans and Under 27 — updates

Attached an informative communication regarding some updates of the next European Championship Veteran and Under 27.
Official website of the event:https://www.federdama.org/cms/ec-veterans-u27-2022/index.php

European Championship Veteran and Under 27 updates

here below, attached, in English, French, Ukrainian and Russian version, the EDC Executive Board Meeting 2/2022 – minutes, held on 6th July 2022.

Official website of the European Championship of Veterans and Under27

The European Championship Veterans and Under 27 will be held in Osio Sotto (Bergamo) — Italy from 19th to 25th September. You can follow the results and news on the official website of the tournament – EC Veterans & Under27 — 2022

The European Youth Championship started in Nevsehir, Turkey. You can follow the results and news on the official website of the tournament — https://eyc2022.draughts.com.ua 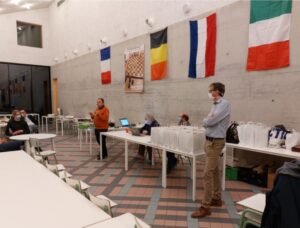 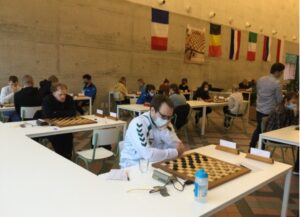 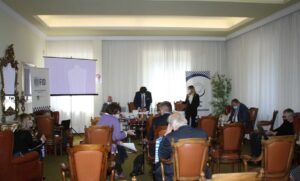